I am wondering what to do with a record of a genus that isn't listed on Naturespot.

In August I submitted a record of a flatworm found in my pond. I tentatively identified it as 'maybe' Microplana terrestris. I thought it very unlikely, but it was the nearest match to the specimen that I could find in Naturespot's species list.

I later added a comment that Polycelis nigra looked much more likely, to which David Nicholls responded with a 'plausible'.

I've now deleted my (clearly wrong) record of a Microplana terrestris, but I don't know how - or whether - to replace this with a Polycelis sp. record. The record form won't let me add photos or submit without entering a species that is in the list.

Should I simply discard this observation? 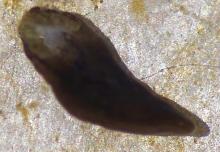 To add a new species, follow the instructions of the Submit form: 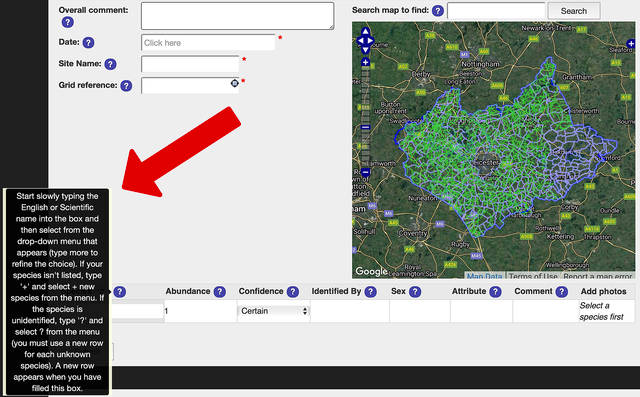 I'd not noticed that bit of the form - thanks for pointing it out.