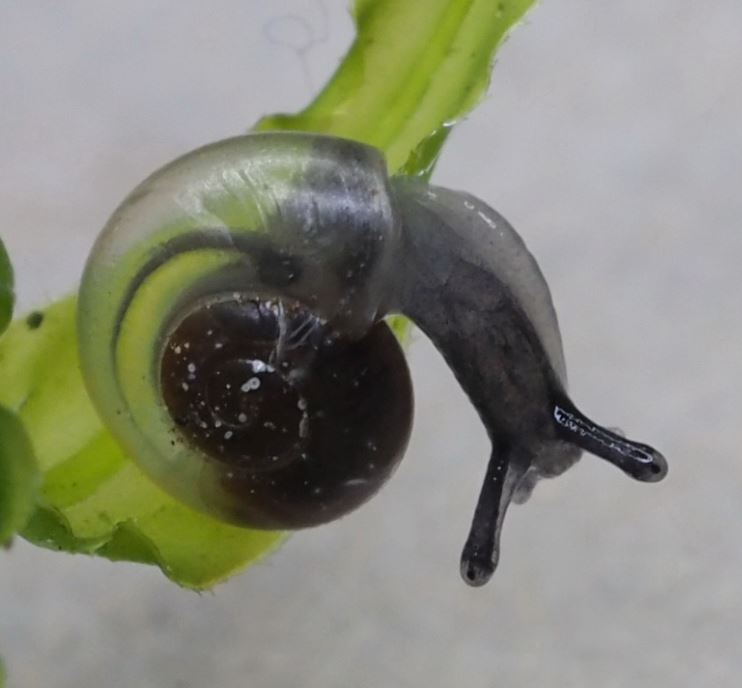 You may see the phrase 'rare or under-recorded' used on NatureSpot to describe the status of some species in Leicestershire and Rutland? But which one is it? More...

When I found two specimens of the Clear Glass Snail Aegopinella pura at Sheet Hedges Wood this week it was an exciting discovery. Not only was it a 'first' for me but it was only the third Leicestershire and Rutland record since 1993. Prior to this it was regularly recorded and considered a common snail, though not widespread. Most species descriptions for the Clear Glass Snail say it is common and widespread and indeed the NBN map shows it to be found over most of the UK. 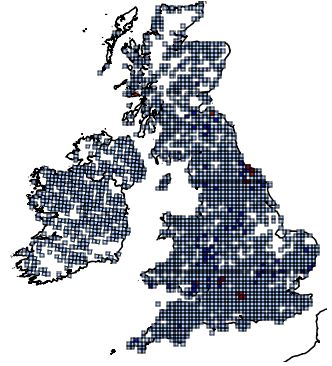 So has it become suddenly rare in our area or is it just being missed by the army of wildlife recorders? The snail itself is relatively small at around 4mm. It doesn't have any striking features in terms of colour, pattern or shape and indeed could be described as a standard-looking snail. Because of this it could be simply over-looked as a juvenile of other common snails, such as its big brother, the Smooth Glass Snail Aegopinella nitidula, or Oxychilis species like the Garlic Snail. A close look shows it to have a transparent shell which is relatively unusual but this is not obvious without a lens.

There are many other snails which were also recorded regularly in the mollusc recording heydays of the 1980's and barely been seen since. Maybe we just need to look harder? Turning over logs often reveals a wealth of invertebrates seeking the moisture and protection it provides, - a rich hunting ground for wildlife recorders!