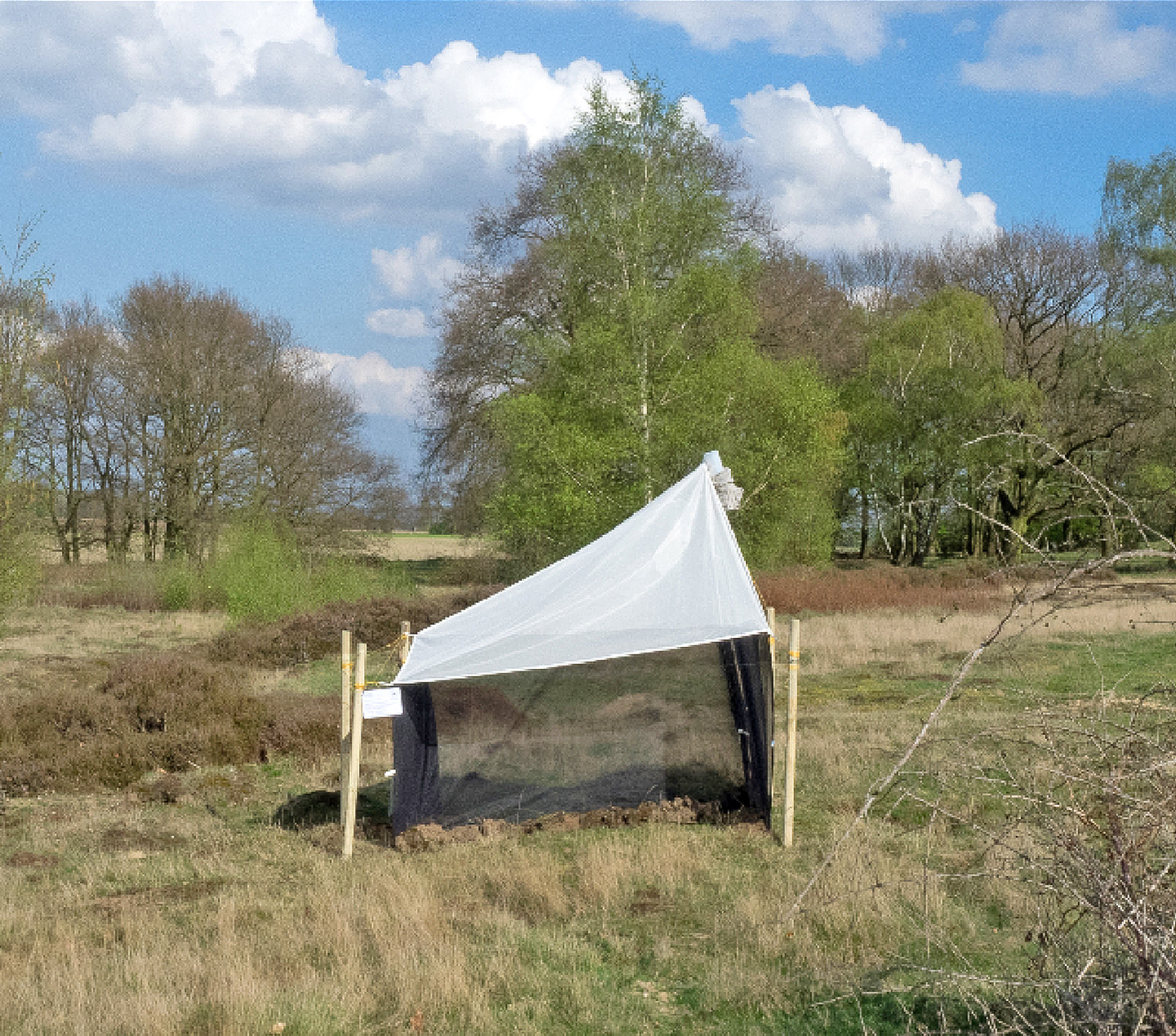 What can you do to fight the catastrophic decline in insect numbers? This:

Last week there was a lot of publicity about a new research paper which showed a greater than 75% decrease in insects over 27 years across 63 nature reserves in Germany. The researchers found that this dramatic decline was independent of habitat type, changes in weather, and land use. The impact of this new report is greater because it confirms another large study published earlier this summer which had similar results (Where have all the insects gone?). The catastrophic loss of insects (and the disastrous environmental consequences this is likely to have) has been dubbed "The Insect Apocalypse" by the media.

Faced with such overwhelming bad news it is easy to give up and think that nothing can be done. But that's not true and there are ways concerned citizens can fight back. The easiest but one of the most important ways to do this is to record accurately what we have now - without accurate scientific records we cannot know what there is to lose or how factors such as climate change and land use are affecting wildlife. And that of course is the whole reason for the existence of NatureSpot, so every record you submit is important, especially if you choose to become a dedicated and systematic long term wildlife recorder.

Intensive agriculture is firmly in the frame as one of the potential causes of insect decline. Certainly looking at the map of wildlife records compared with agricultural intensity in Leicestershire and Rutland it's hard to argue against this. Here again Leicestershire is in the forefront. Since 1992 the Game & Wildlife Conservation Trust has been carrying out long-term work on insects on farmland at their demonstration farm in Loddington.

While insect decline is a landscape-scale problem that nature reserves alone cannot solve, reserves are a vital bulwark against declines that are happening elsewhere. Supporting the work of the Wildlife Trusts is a valuable contribution, as is Buglife's new Urban Buzz Leicester project - now more than ever. Working together, there are ways we can all fight back against the scary and depressing news and a future none of us wants.